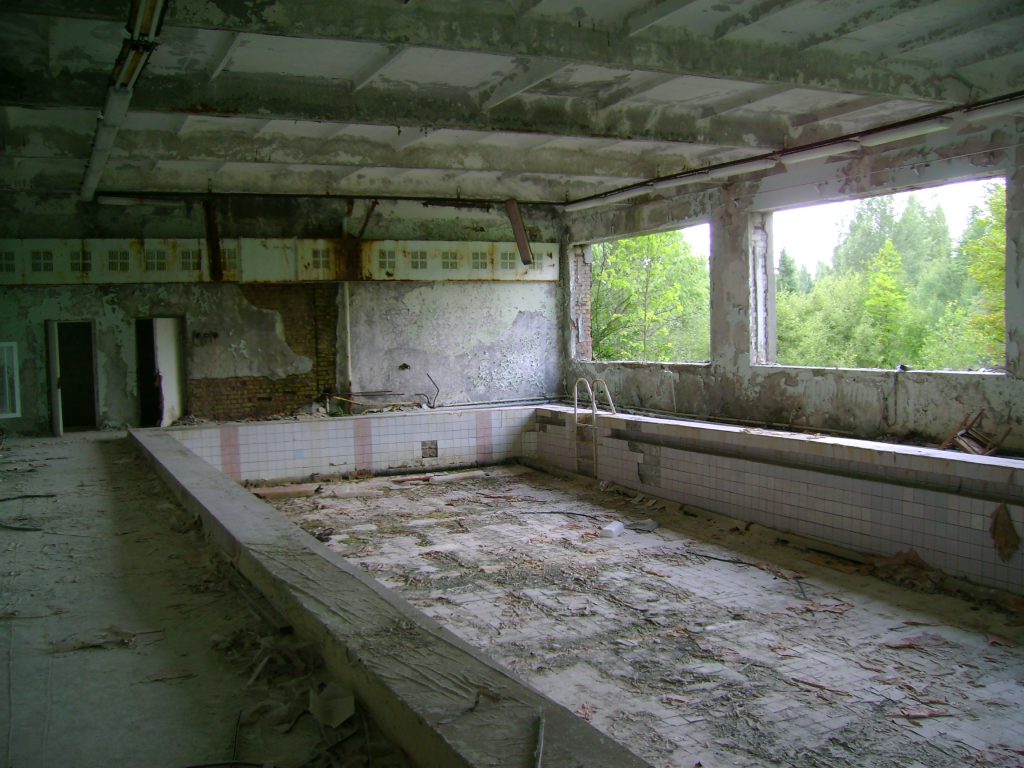 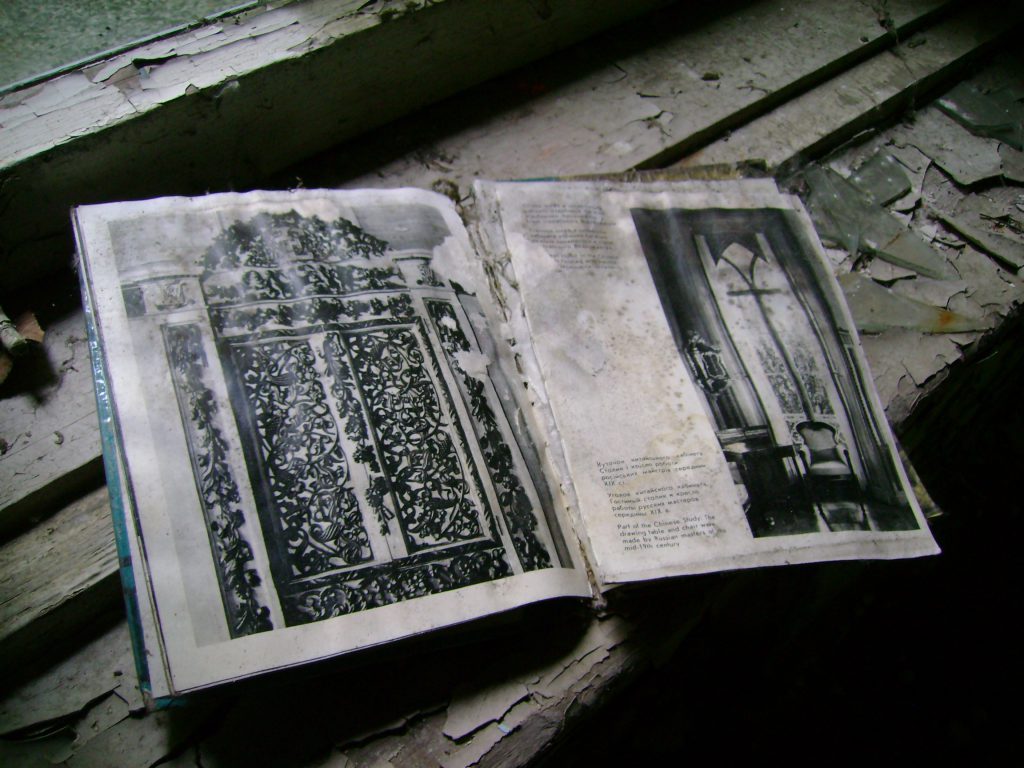 Chernobyl, Mon Amour is in crowdfunding!

The roleplaying game Tsernobyl, rakastettuni by Juhana Pettersson is now getting an English version! Chernobyl, Mon Amour is on Indiegogo here. Check it out and back it! 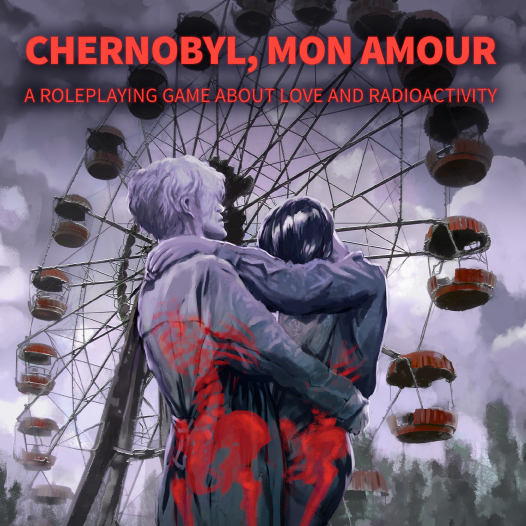 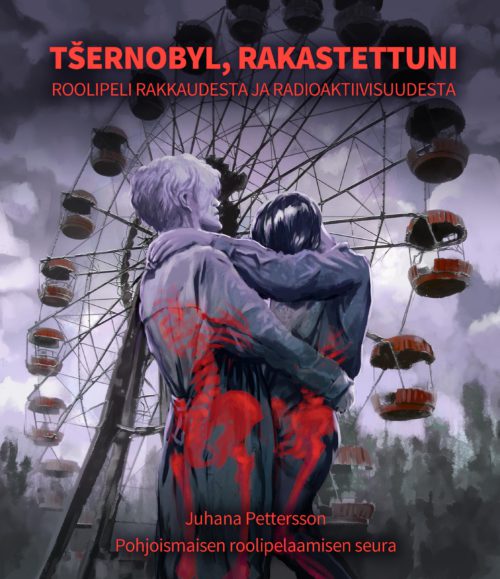 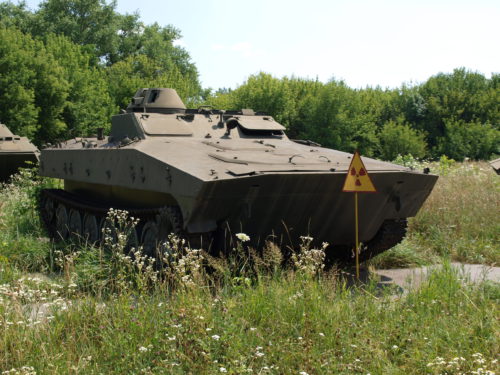 Life Under Occupation is out! 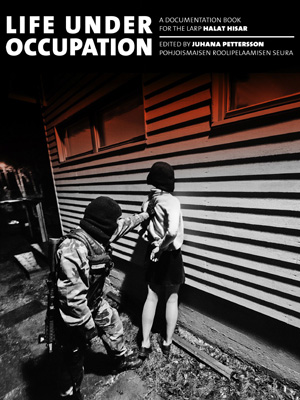 Life Under Occupation, a documentation book about the larp Halat hisar, has been published! Download it for free from here. 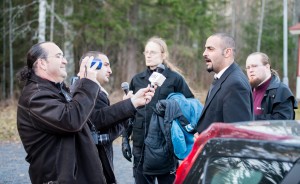 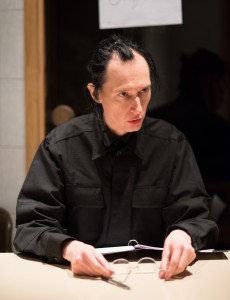 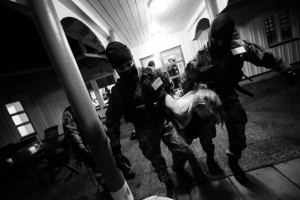 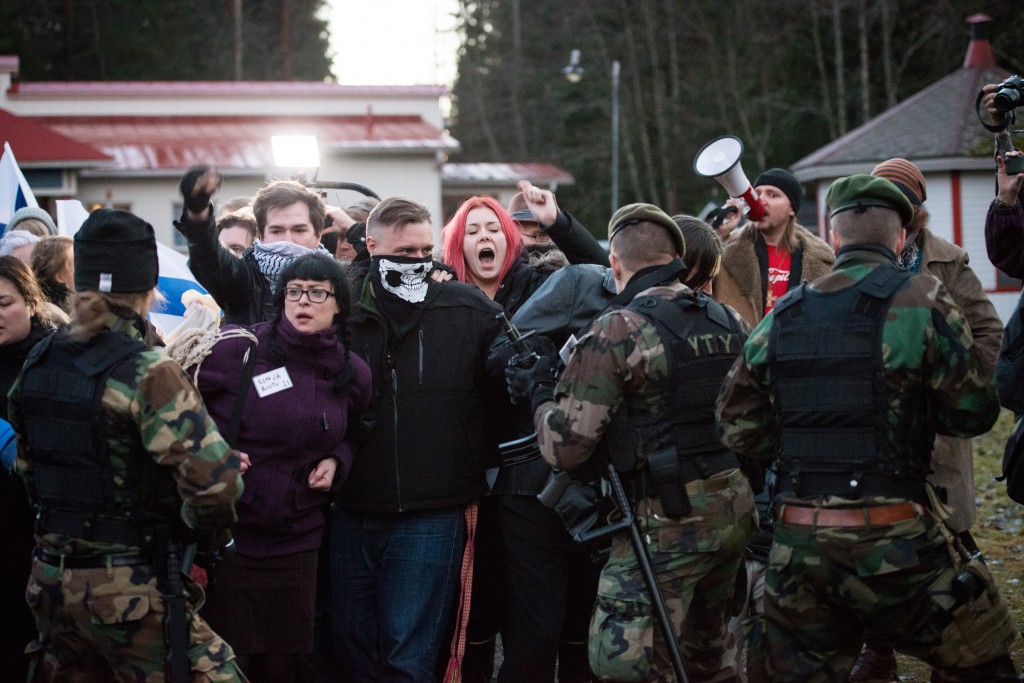 Halat hisar is a Palestinian larp played in Finland in November, 2013. Its produced by Pohjoismaisen roolipelaamisen seura. It will be present at Ropecon, the premier Finnish roleplaying and larp convention held at the 26th to the 28th of July, 2013. A small test version of the larp will be run on Saturday, with sign-up on Friday. The game will allow us to try out some of the core concepts of the larp in the form of a 10-player con game. Sign up and check it out!

The sign-up for the mini version of Halat hisar will be at the larp desk at 18:00 – 20:00 on Friday. You can participate if you know Finnish, English or both. Beginners are welcome.

In addition to the larp, there will be a presentation about larp in Palestine by the Halat hisar team members Fatima AbdulKarim and Faris Arouri. It will be on Friday, between 19:00 and 20:00. The venue is Klondyke. The presentation will be in English.

Available now as a physical copy and a free PDF!

A larp by Kaisa Kangas, available for free download here.

The Magic of Participation 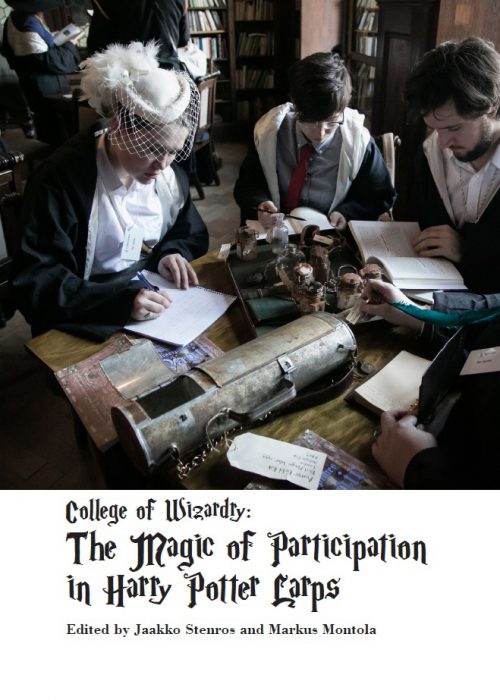 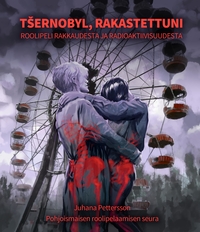 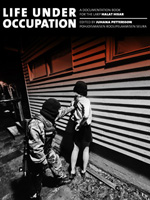 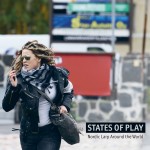 Download the book for free here. Buy a copy at Fantasiapelit. 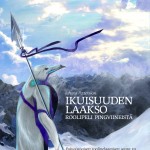